What is a Version control system (VCS)?

Subscribe to my newsletter and never miss my upcoming articles

Version control helps in recording changes made to files by keeping a track of modifications done to the code. It is the core of Open Source software. It has become one of the essential skills.

Team Collaboration - Many developers can work on different parts of software at a single time.

Tracked Changes — Who, What, When, Why has done that.

Among them, git is the most preferred, also Github (The most popular code hosting platform) directly supports git.

Some companies and projects use git. 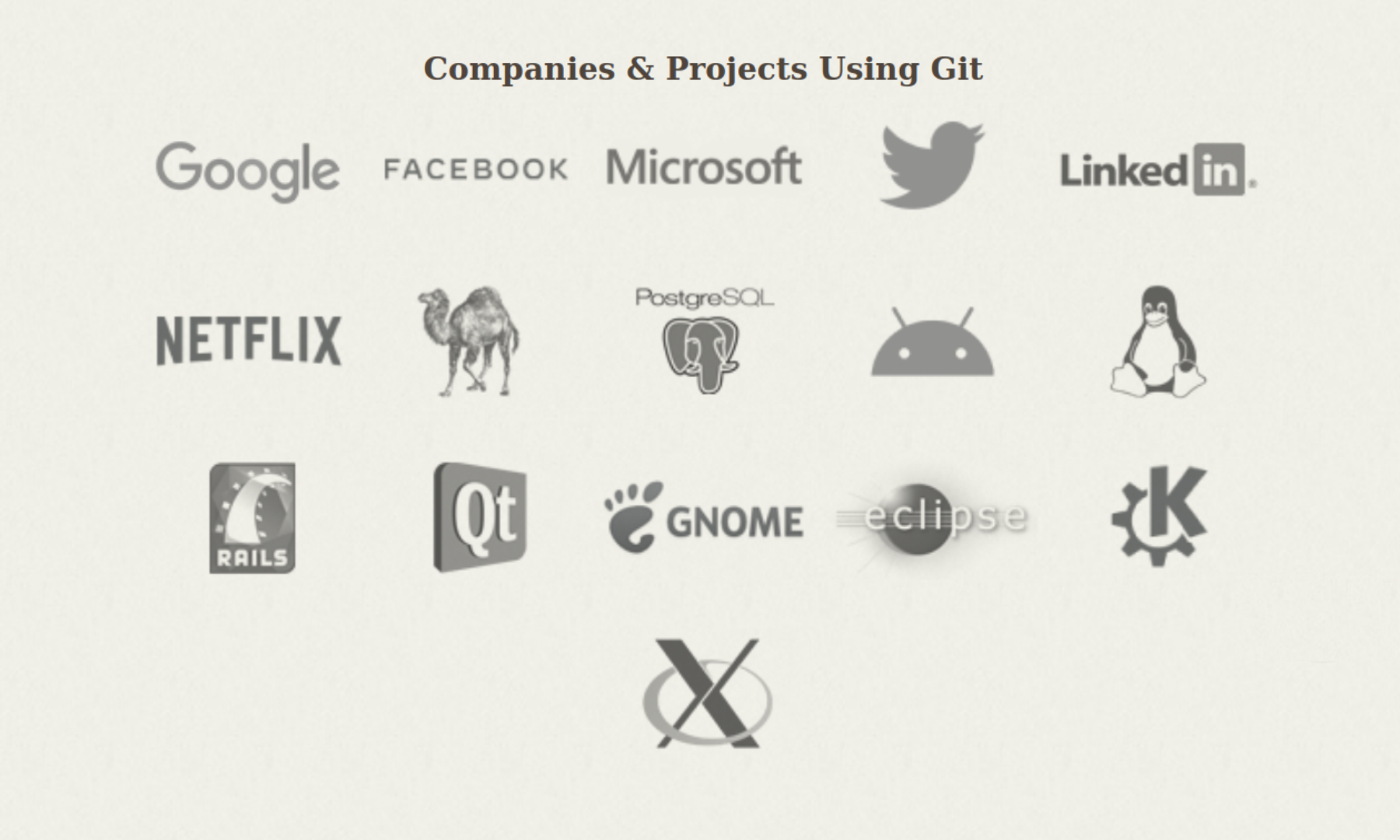 git can be used through bash/terminal and also through GUI.

▶️ Some Basic commands of a git:

▪️ git commit — committing or writing a history of a file.

"The only repo you need"

This Blog is part of the 15-day OPEN SOURCE Twitter Bootcamp.

Aim: To build a GitHub repo and to bring all Bootcamp tweets and materials in one place, which will help the new learners in the future.

Did you find this article valuable?

Support Pradumna Saraf by becoming a sponsor. Any amount is appreciated!